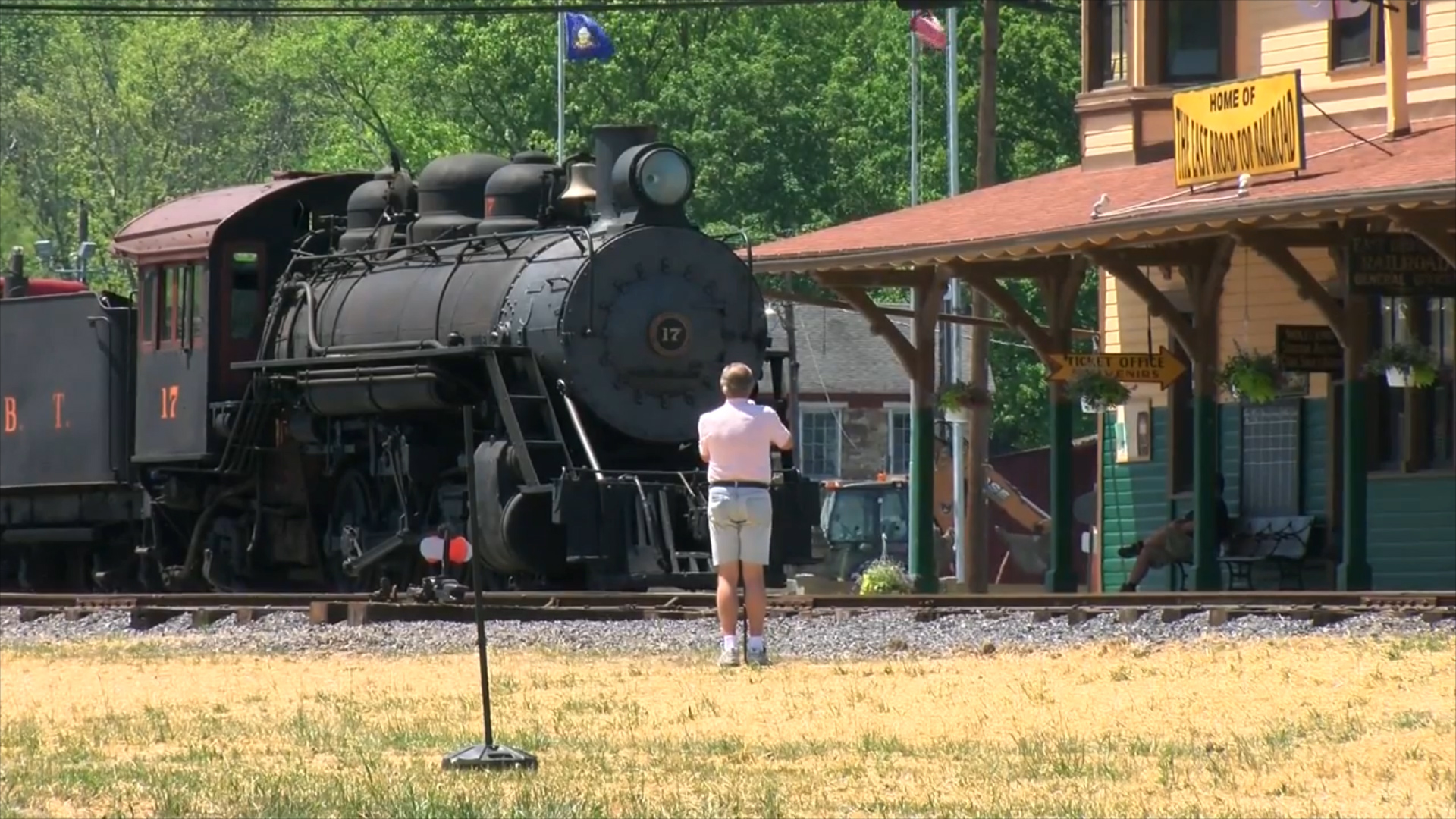 Railways and their development have played an important role in the history and development of our region.

In Huntingdon County, the restoration and revitalization of the East Broad Top Railroad remains on track.

The East Broad Top in its early days in the 1800s, directly linked to the founding of Pennsylvania industrial history, was a coal-hauling railway line.

Over the years, there has been a transformation.

In the 1960s, it became a tourist railway, with an eye on restoration to preserve the national historic monument.

At the East Broad Top Headquarters at Rockhill Furnace, there aren’t just a few cars and tracks, there’s an entire rail community with the original maintenance shops and more.

It was in 1982 when Friends of the East Broad Top organization were initially formed for model railroaders. But their role is expanding with volunteers directly involved in many restoration efforts.

“It’s an organization with members all over the world,” Esposito said. “We have volunteers who drive from Virginia, Ohio and beyond and volunteer their time.”

The revitalization of the East Broad Top is also on another track: tourism, to partner with other Huntingdon County attractions, such as Lake Raystown.

“Which we’re very happy to be a part of, to bring back this railroad and the tourist who will be coming to visit the Rockhill shops and wagons.” To bring this development to the region and, hopefully, the economic growth that will go with it. “

This economic growth will continue this month.

July is a busy month at the East Broad Top Railroad with several days of train tours and rail shop tours scheduled throughout Huntingdon County.