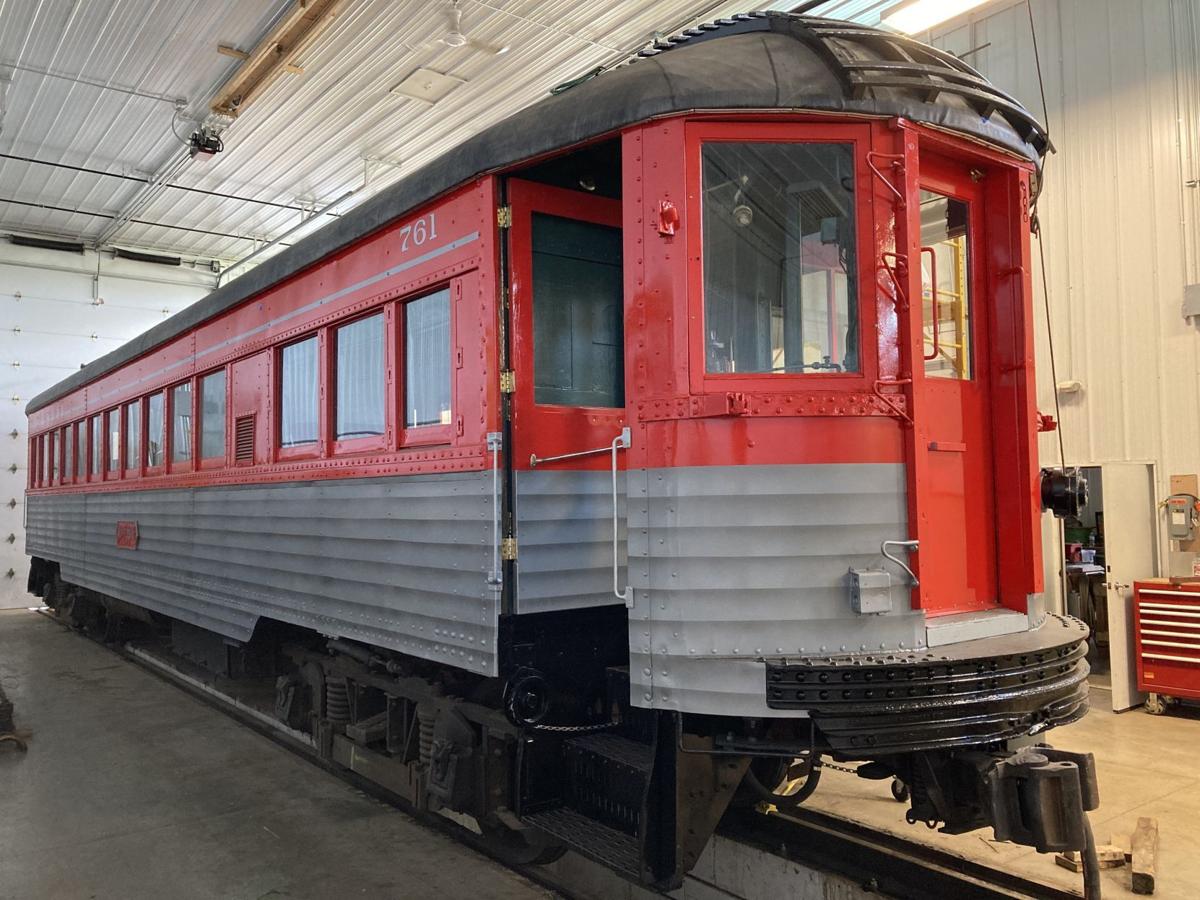 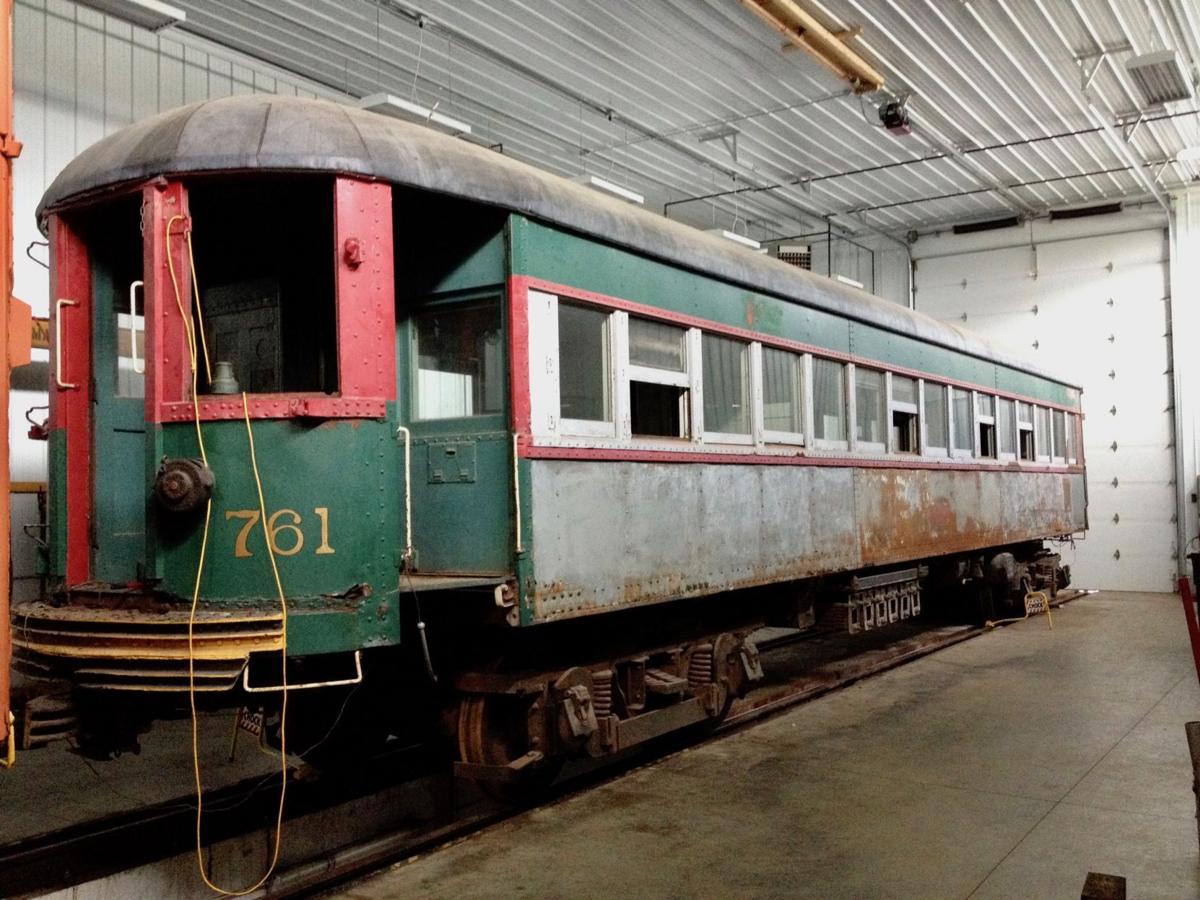 Car 761 before the start of the restoration. This photo was taken in December 2019.

After more than a year of intensive restoration, the historic Chicago North Shore and Milwaukee Car 761 will be back in service after 58 years.

A train from the North Shore to West Racine, late 1950s

Electroliner of the North Shore

A ceremony to celebrate the restored wagon will be held Sunday at noon at the East Troy Depot, 2002 Church St., East Troy. Major donors to the railroad and restoration project will take a short drive, followed by cake and punch inside the depot.

“The restoration project was extensive and the results are exceptional,” said Ryan Jonas, president of the East Troy Railroad Museum. “Volunteers who are old enough to remember riding the North Shore Line say it’s almost scary to get in the car because it looks so much like what it would have been in 1963. It’s like to go back in time.

The Chicago North Shore and Milwaukee Railroad operated between the Loop in downtown Chicago and Sixth Street in downtown Milwaukee from 1916 to January 21, 1963. Railroad historian and photographer William Middleton described the North Shore Line as a “super intercity”.

Your membership makes our reporting possible.

Car 761 was one of 25 new intercity cars ordered from the Standard Steel Car Co. in 1930. In 1949 the car was modernized and in 1957 it was repainted in the “Silverliner” paint scheme. The car was in service on the North Shore Line before the line ceased operations in early 1963. The car was restored in classic Silverliner colors, inside and out.