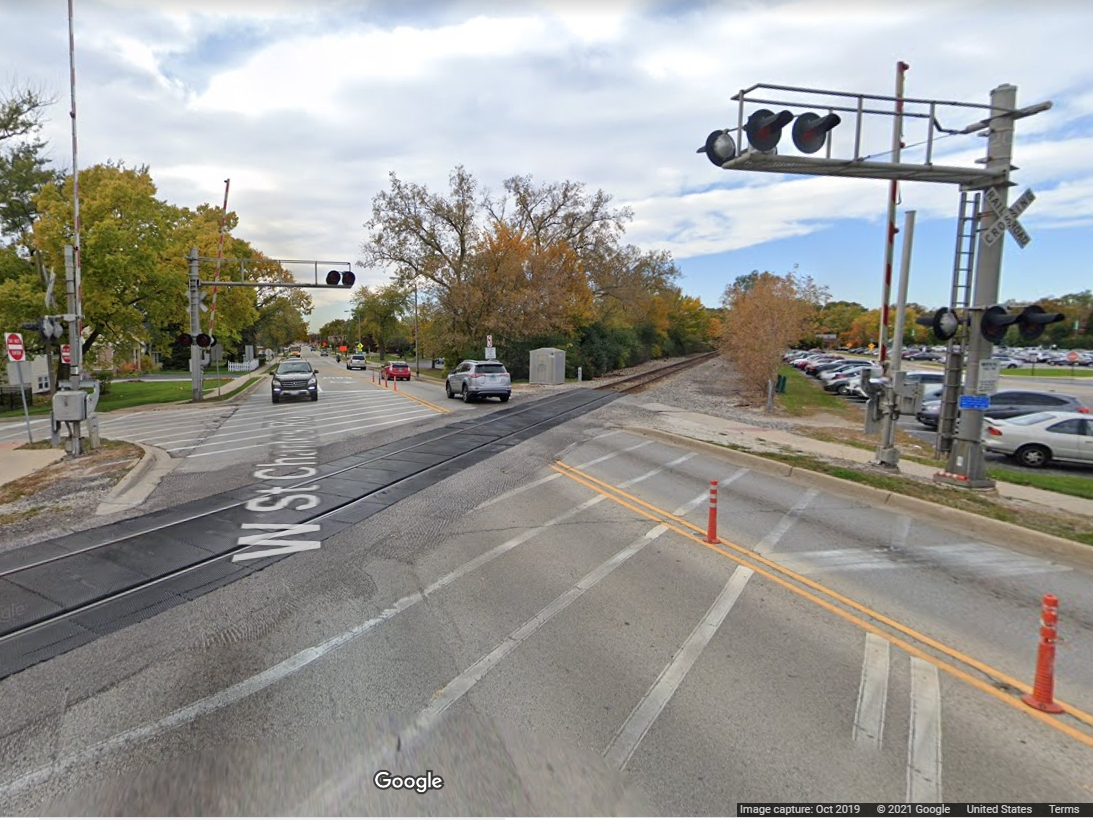 ELMHURST, IL – Early on the morning of July 4, Elmhurst Police received a call indicating that a car was parked on the tracks at St. Charles Road.

The man, identified as Antonio Vazquez, 27, of Hanover Park, told officers he was there for five minutes. He was subsequently arrested for drunk driving.

At around 4 a.m., officers contacted Vazquez, who was in a Nissan Sentra on the tracks, police said. The car suffered damage in an accident, the front passenger side tire was shredded and the wheel twisted and mutilated, appearing as if Vazquez had driven on the rim for a while, according to a police report obtained through to a request for public documents.

The report says an officer got Vazquez out of the car and off the tracks. The car was towed away.

Vazquez told officers he was not sure how his car ended up on the tracks. When asked what he hit, Vazquez replied, “I don’t know what I —— hit,” the report said.

He told police he was on his way to Hanover Park and came from his family’s home, but said he did not know the location of that house, according to the report.

Police said Vazquez was unsteady and tottering, his speech was slow and muddled, and he smelled strongly of alcohol on his breath. But he initially denied drinking or using drugs that night.

Before one of the field sobriety tests, an officer asked Vazquez if he had any problems walking, police said. He said no. But when he started failing the test, he said he had “bad ankles,” explaining that he broke them while playing football when he was 12 or 13, according to the report.

Vazquez was then asked where he was on a sobriety scale of zero to 10, with zero being sober. He immediately responded that it was a three, police said. When asked if he was feeling “a little buzzed”, he replied, “Yeah, yeah,” according to the report.

At the police station, Vazquez’s breathalyzer showed he had a blood alcohol level of 0.21, nearly three times the legal limit, police said.

Vazquez was released on bail.