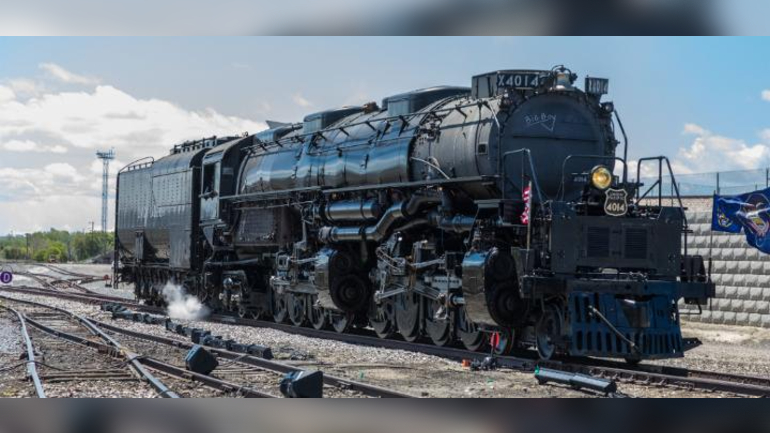 ST. LOUIS – The world’s largest steam locomotive still in service will travel to St. Louis later this summer as part of a five-week nationwide tour.

Union Pacific Big Boy # 4014 will depart from Cheyenne, Wyoming on Thursday, August 5, and pass through 10 states, making five “display stops” along the way for spectators and train enthusiasts.

Union Pacific manufactured 25 Big Boy locomotives in all. The 4014 is the last Big Boy in service. Seven other Big Boys are on display to the public across the country, including the St. Louis Transportation Museum.

The locomotive will pass through Poplar Bluff, Kirkwood, Pacific, Hermann, Jefferson City, Sedalia and other towns in Missouri on its tour. However, the train will only be available to the public in St. Louis and Kansas City.

The Big Boy 4014 will arrive in Saint-Louis on Saturday August 28 at 6:30 pm It will be on display from 9 am to 3 pm on Sunday August 29 and will leave the next morning for its journey west. in Kansas.

The schedule is subject to change. You can check out Big Boy No. 4014’s full touring schedule at Union Pacific website.